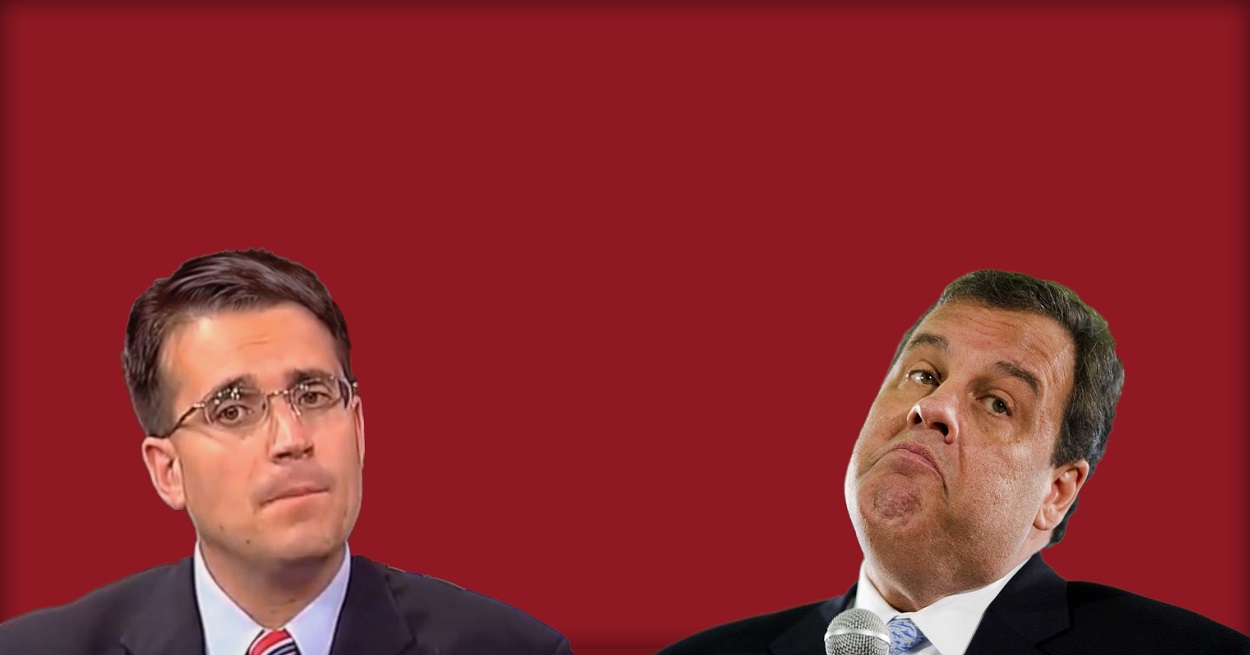 When Jason O’Donnell left his seat in the State Assembly in 2016, he took an early retirement from his city job to go and do what any true Trenton insider would do — take a job for himself at one of the state’s biggest and most influential lobbying firms. O’Donnell was hired by Kivvit, a company that has represented special interests like oil companies and drug manufacturers, to “provide clients with strategic counsel in the areas of real estate, regulatory affairs, energy, transportation, and legislative issue advocacy campaigns.”

It didn’t take long after the firm landed O’Donnell that they found their biggest client — Chris Christie!

In the wake of the Bridgegate scandal and his failed presidential campaign, Christie was looking for a way to polish his image and restore his reputation. He found a willing partner in O’Donnell’s new company, which was hired to produce television and internet ads for Christie’s Reach NJ program. This advertising campaign ended up costing New Jersey taxpayers over $42 million dollars, and O’Donnell’s company walked away with millions in profit!

Now, Jason O’Donnell wants you to believe that he’s a “fighter” against Chris Christie. But apparently he didn’t have a problem when Christie was paying him! It’s the ultimate in political hypocrisy, and just another reason why Jason O’Donnell is the wrong choice for Bayonne.