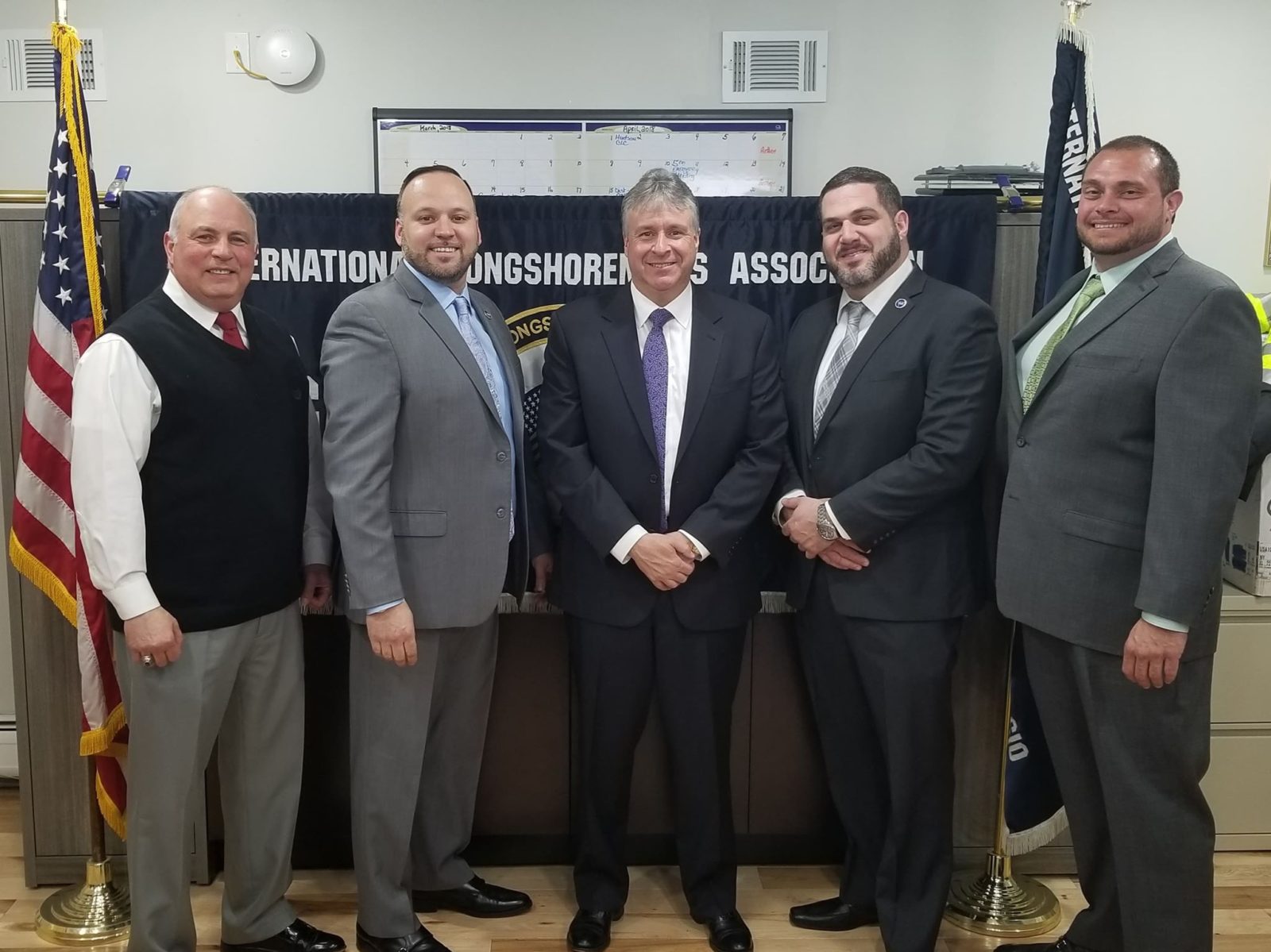 Mayor Jimmy Davis and his team have been endorsed by the International Longshoreman’s Association (ILA) Local 1588 in the May 8th municipal election. Citing Mayor Davis’ record of moving the city forward, Local 1588 joins several other local unions in supporting Team Davis including the PBA, FMBA and IBEW.

“I would like to thank the hardworking men and women of Local 1588 for their support because it reaffirms our commitment to making sure that Bayonne’s future is brighter for everyone and that no one in our community is left behind,” said Mayor Davis.

ILA Local 1588 endorsed Davis four years ago, becoming one of the few local unions to support the challenger in the 2014 election.

“Many of our members live here in Bayonne and they are seeing the progress in our city every day with Mayor Davis and his team in city hall,” said Local 1588 President Virgil Maldonado. “From bringing in new development that’s revitalizing the city to investing in parks and recreation to creating a new sense of community, Bayonne is better today than it was four years ago and we need to keep moving the city forward with Mayor Davis.”