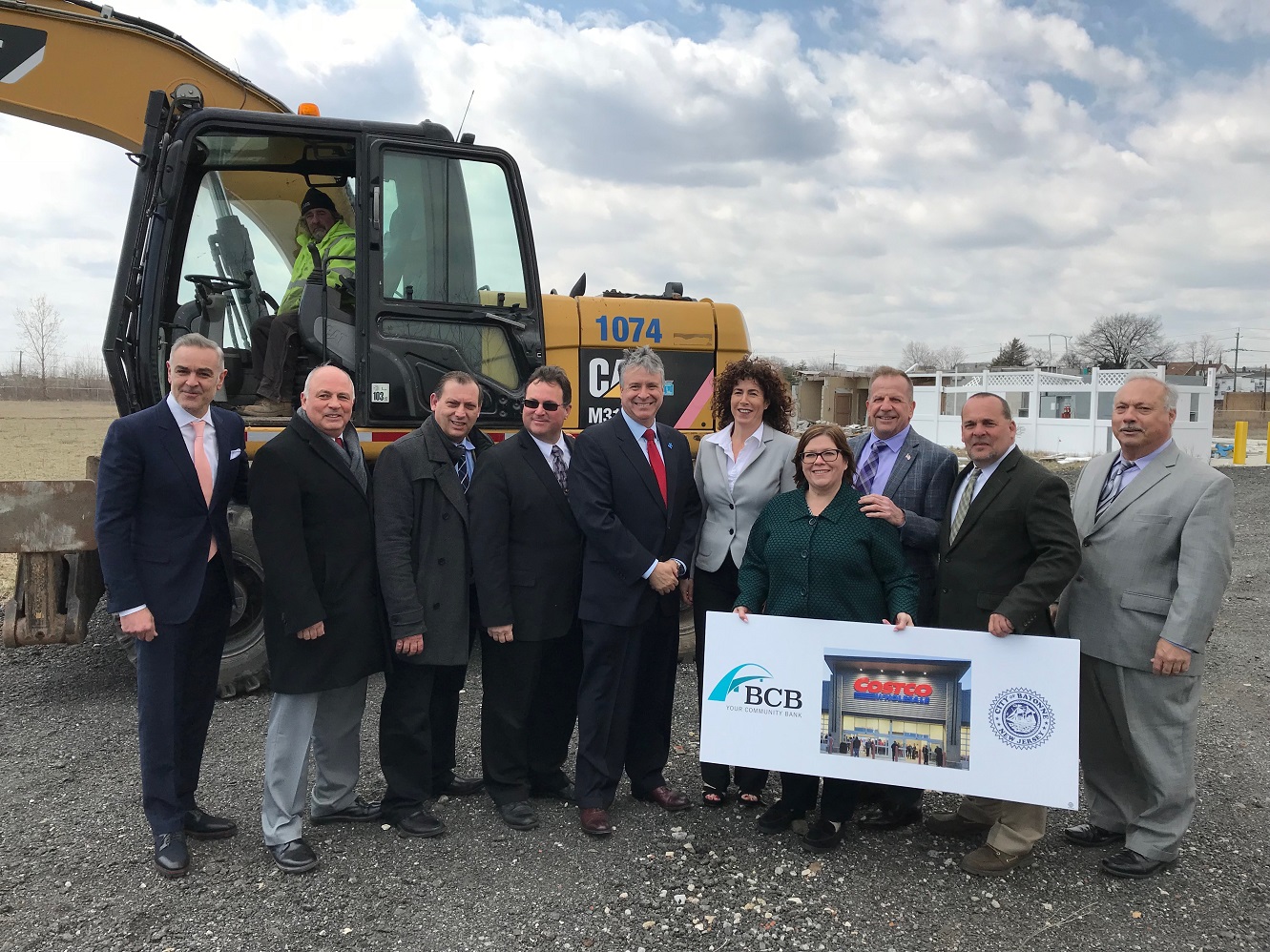 Mayor Jimmy Davis and members of the City Council officially began a new era of progress at the former Military Ocean Terminal (MOTBY) site with two Groundbreaking ceremonies held today. The ceremonies officially opened construction of a new Costco as well as a new 525-unit residential development. Both part of Team Davis’ ambitious MOTBY development plan, the two projects will contribute to the $10 million in new annual tax revenue being generated in the city.

“Today’s groundbreaking ceremonies make it clearer than ever that MOTBY development is a reality and that the base is finally creating the brighter future for Bayonne that was always promised,” said Mayor Davis. “These two projects mean hundreds of construction and permanent job, millions in new tax revenue that will help us continue to invest in our parks and infrastructure, and important community benefits like continuing the Hudson River Waterfront Walkway.”

City officials have negotiated with the developer of the Costco store to hold a job fair for Bayonne residents with a goal of ensuring as many of the new jobs that are created go to residents as possible. The national retailer is known for paying employees a living wage with excellent benefits.

The residential plan by Atlantic Realty also includes new public park space, new roads and an addition to the Hudson River Walkway. It is the first new residential development built on the MOTBY site in many years, and it will be within walking distance of the city’s new Commuter Ferry Terminal which is expected to open later this year.