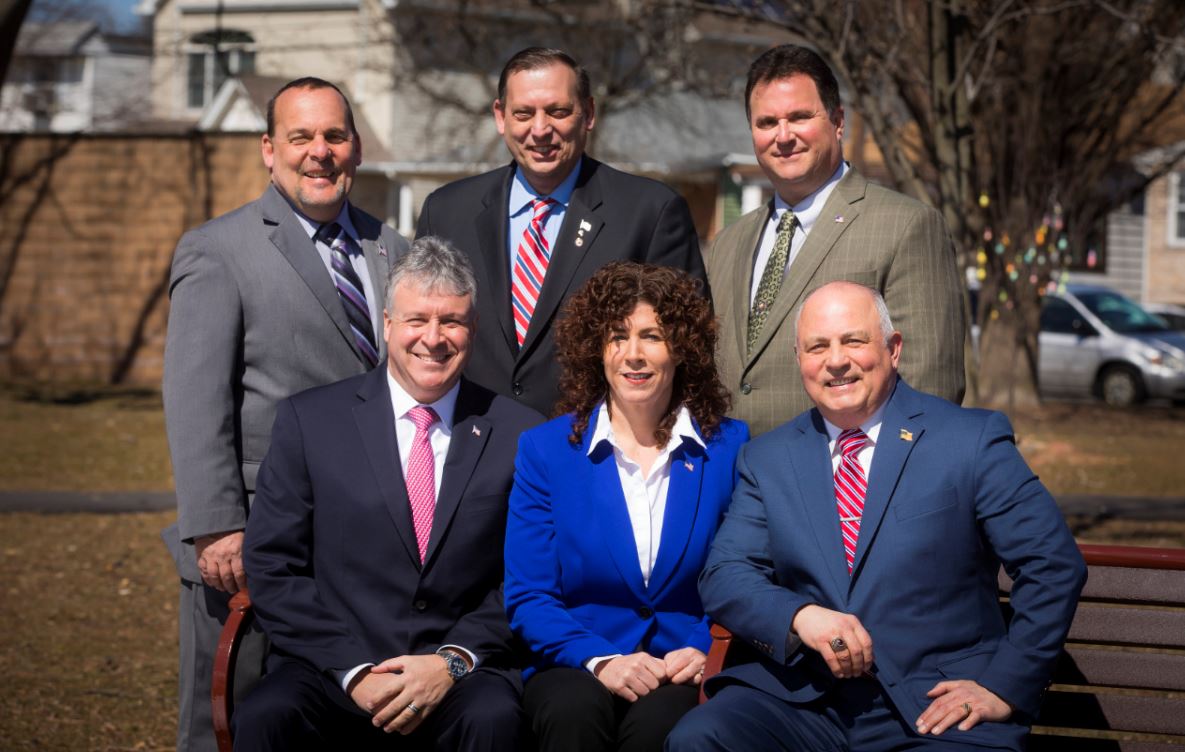 Former City Council President Joseph Makowski and Rev. Dorothy Patterson will be serving as Co-Chairs of the Team Davis re-election campaign. Paterson will also serve as Chaplain to Team Davis. Both respected leaders with a long history of service to the community, former Councilman Makowski and Rev. Patterson will be tasked with building additional support for Mayor Jimmy Davis and his team and working to spread their message of revitalizing Bayonne.

“As a former member of the City Council for sixteen years and a former Council President, I understand exactly how difficult it can be to effectively manage local government and deliver the services and the progress that the people of Bayonne deserve,” said former Council President Makowski.  A lifelong Bayonne resident who also served on the Parking Authority, Base Reuse Commission, Board of School Estimate and many other commissions and agencies, Makowski added, “The truth is that our city has seen more progress in the last four years with Mayor Davis than I ever thought was possible, from delivering on the promise of MOTBY development to reducing the structural deficit to improving our parks. We must re-elect Mayor Davis and his team to keep our city on the right track and I am proud to be a part of that effort.”

Mayor Davis was elected in 2014 and since that time, he has focused on revitalizing the city by attracting $2.5 billion in new development that will generate $10 million in new annual revenue, investing in city parks and services, restoring Broadway and returning a sense of forward momentum to the Peninsula City.

“Mayor Davis is a caring, committed and compassionate leader who truly goes above and beyond to represent all members of the community he serves,” said Rev. Patterson, who is the Pastor of Wallace Temple A.M.E. Zion Church in Bayonne. “You can see the results of Team Davis’ leadership by looking at our newly renovated city parks and recreation services and increased community events, which help keep our kids active and out of trouble.

Under the Davis administration, the city has hosted many community events. From the return of the Hometown Fair, Bergen Point Fall festival, Music on Broadway and cultural focused events the City once again has a growing sense of community.

Paterson’s primary role as Chaplain to the Team Davis campaign will be to provide support and guidance to the members of the team. “It’s important to me as a clergy member to support the team holistically- socially, emotionally and spiritually. Too often in politics campaigns dissolve into a win at any cost hate filled dialogue. Mayor Davis is not a traditional politician and he displays that in creating this position in his campaign.”